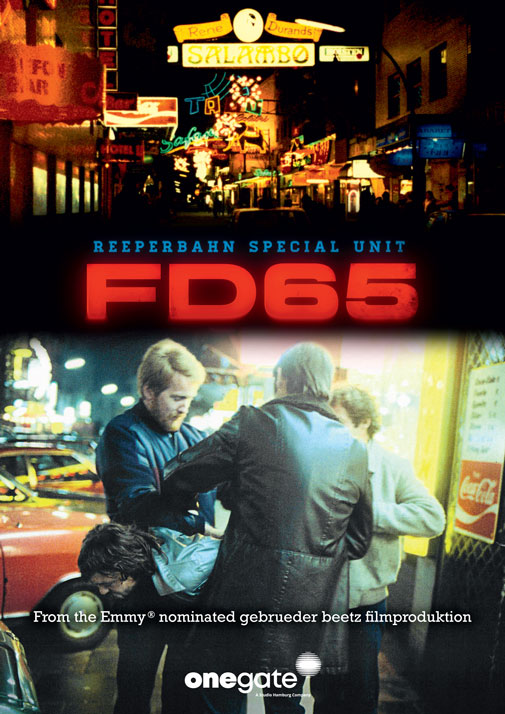 REEPERBAHN - Special Unit 65 is a US-style cop series that tells the story of Germany’s first-ever police unit dedicated to the fight against organized crime. Interviews, archive footage and fictional elements merge to create a compelling high-end true-crime series targeted to both younger audiences and those who lived through the 1980s. The story takes place in the notoriously famous St. Pauli red-light district of Hamburg. St. Pauli is where bad boys of the 1980s live, love and murder, and where their brutal fights over money and power in the lucrative prostitution and drug business unfold. From Wilfrid Schulz, the so-called “Godfather of St. Pauli”, and his connections to the US East Coast mob, to rivalling pimp gangs, the Hells Angels, hitmen and South American drug lords - organized crime is a hydra with many and far-reaching tentacles.

REEPERBAHN - Special Unit 65 tells the battle between good and evil and the grey areas in between from the perspective of police officers and those they were on the hunt for.